My Country 'Tis of Thee


As I have mentioned in the last few posts, I have been traveling a lot lately. One thing that I have learned looking out the window of a plane at more than 15,000 feet up is that there are a lot of softball fields in the northeast! They are all over the place.. and not just at schools either.. I have seen complexes that have 4 or 6 or more fields close together.. I saw one today that was in a clearing of trees, with nothing really close.. 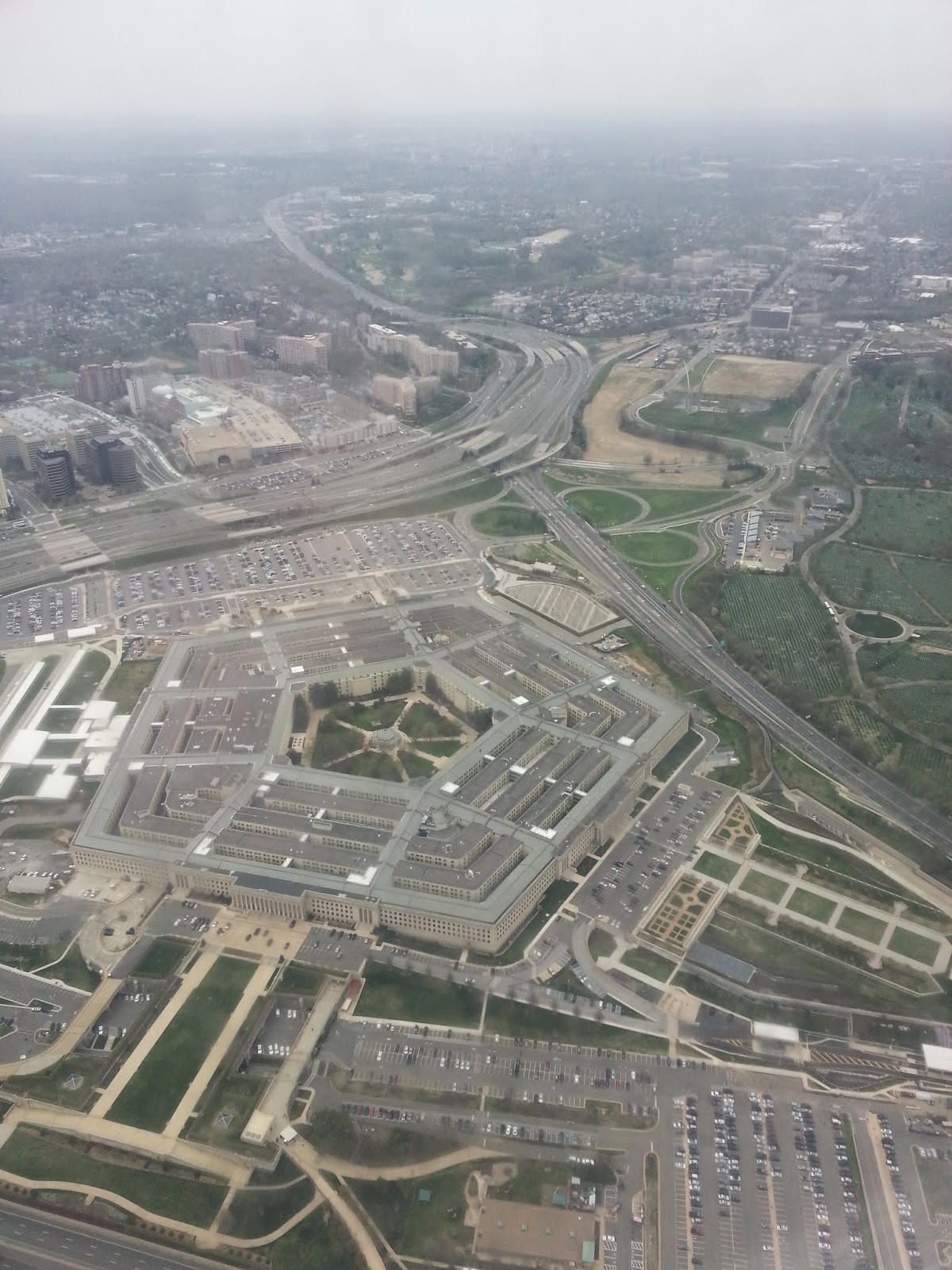 I love looking out the window of an airplane from the air. I love trying to pick out landmarks as I fly over them. I have seen Citi Field, the Statue of Liberty, Arthur Ashe stadium and more in New York.. The Charlotte Motor speedway in North Carolina.. the 3 sports venues in Philadelphia.. The Pentagon, Arlington Cemetery, the Mall in DC.. to name a few.

One thing I have to say is anyone who says that this country is overpopulated, has probably never left the island of Manhattan or LA county.. There is a whole lot of nothin’ out there.

This country is beautiful. I would encourage everyone to take a drive, get on a plane, go somewhere and see what this country has to offer. You don’t have to spend a lot of money to do it either… 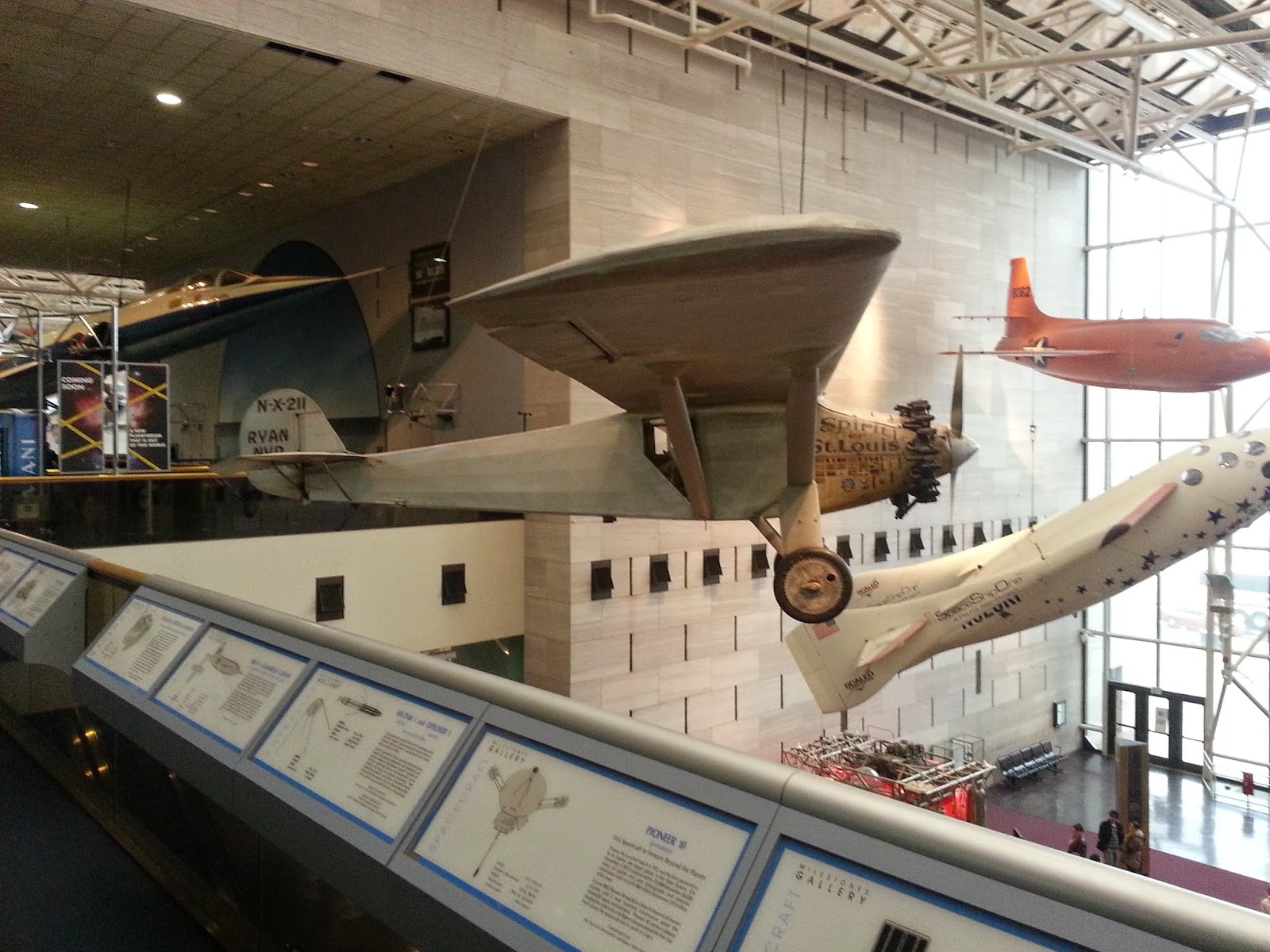 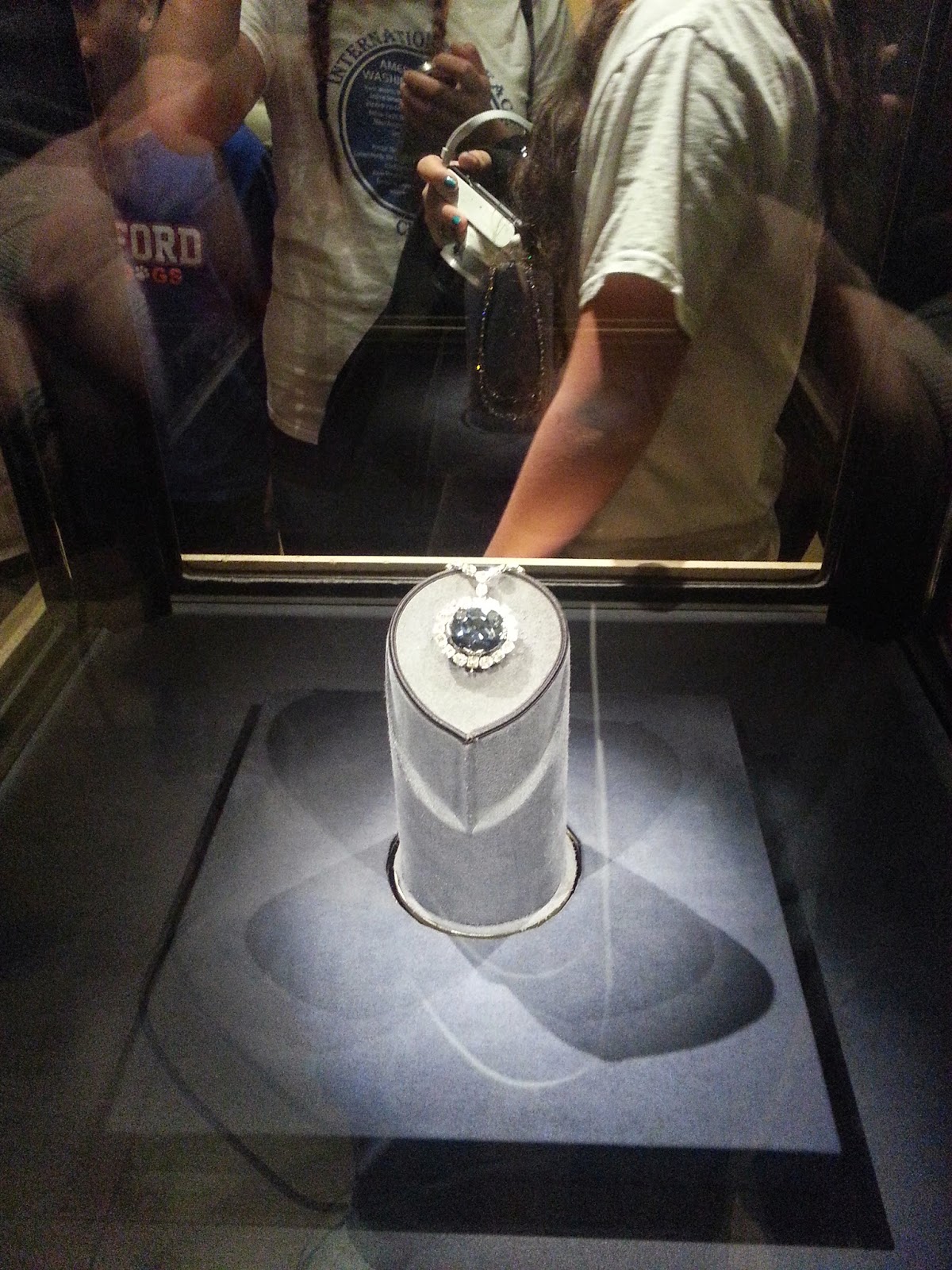 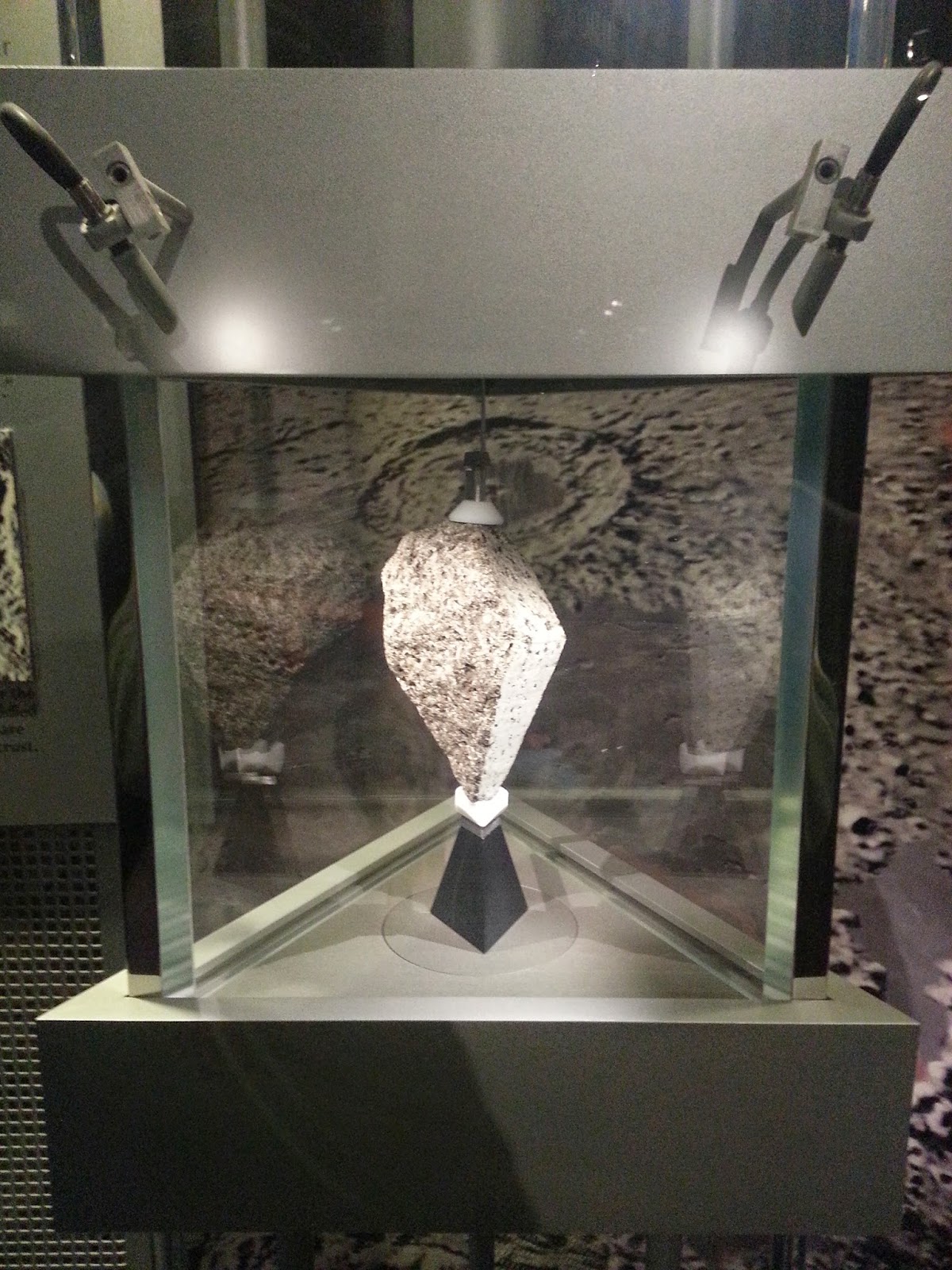 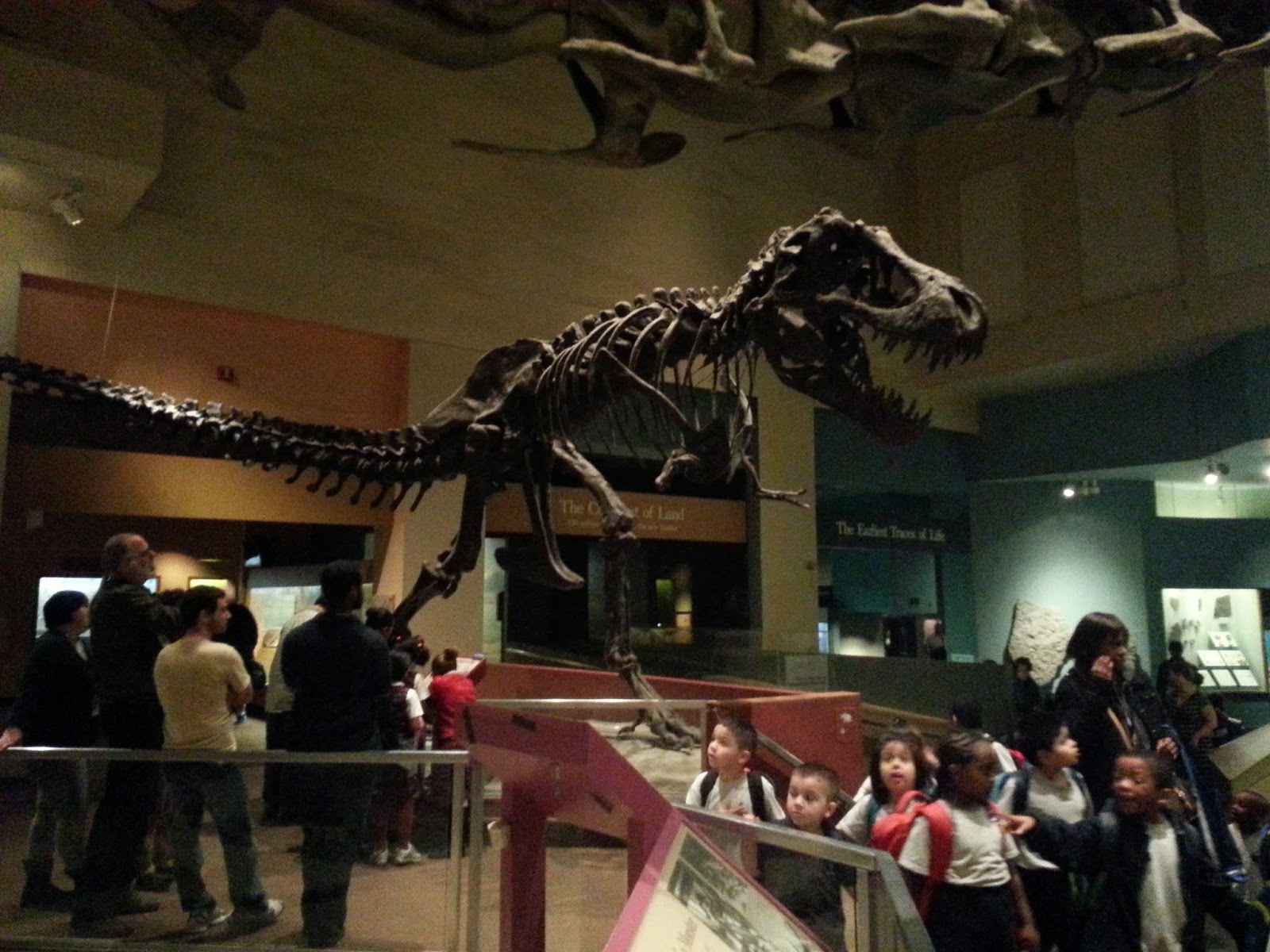 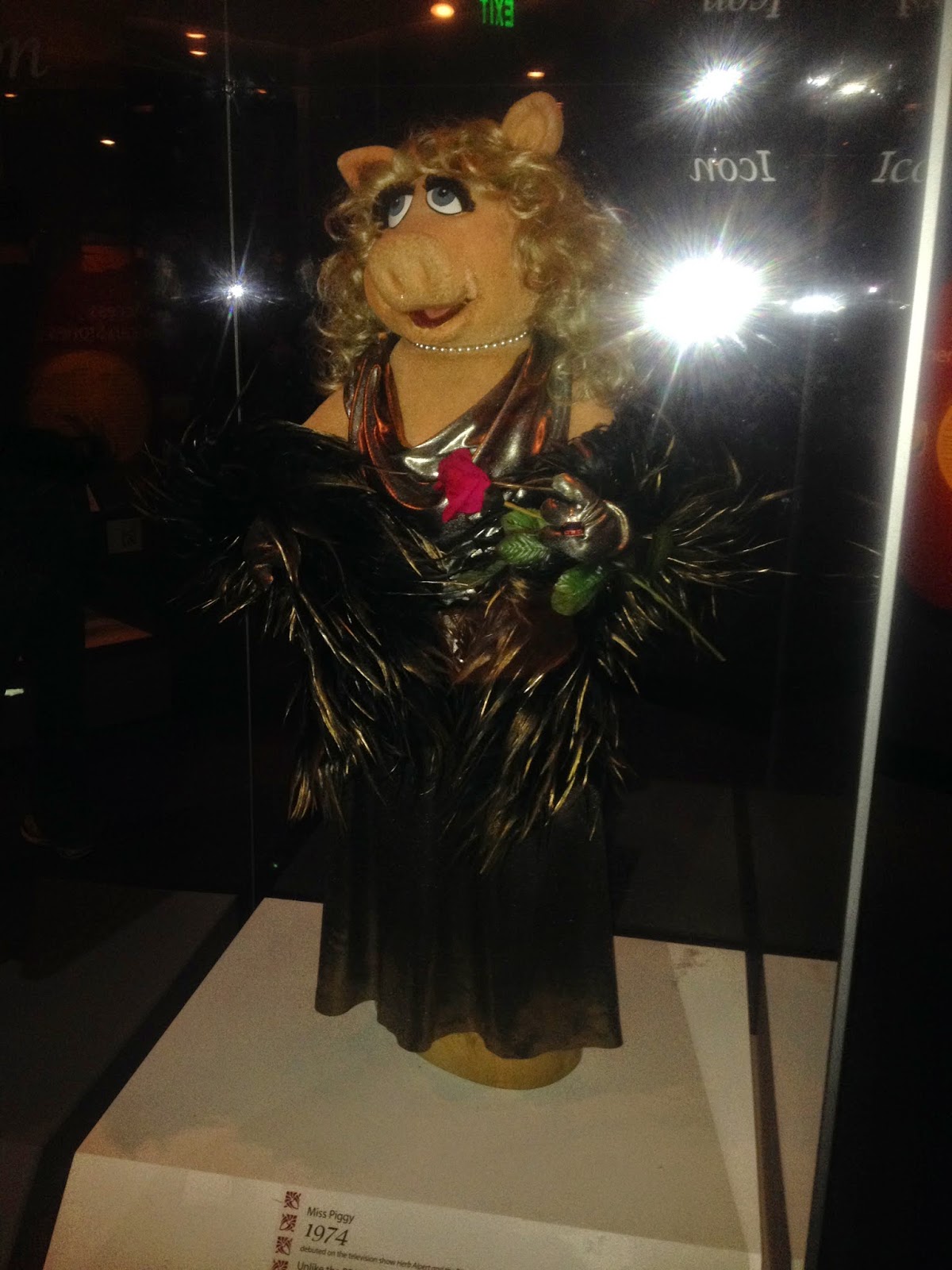 And you can’t forget about all of the national monuments. There are the ones that have been there for ever (Lincoln, Washington and Jefferson) as well as the new ones like FDR. Go honor our war dead at the Vietnam wall, the Korean War Memorial, the new WWII Memorial, and of course the rows and rows of fallen heroes at Arlington. I can’t help but wonder what the lone Marine guarding the Tomb of the Unknown is thinking as he marches back and forth. 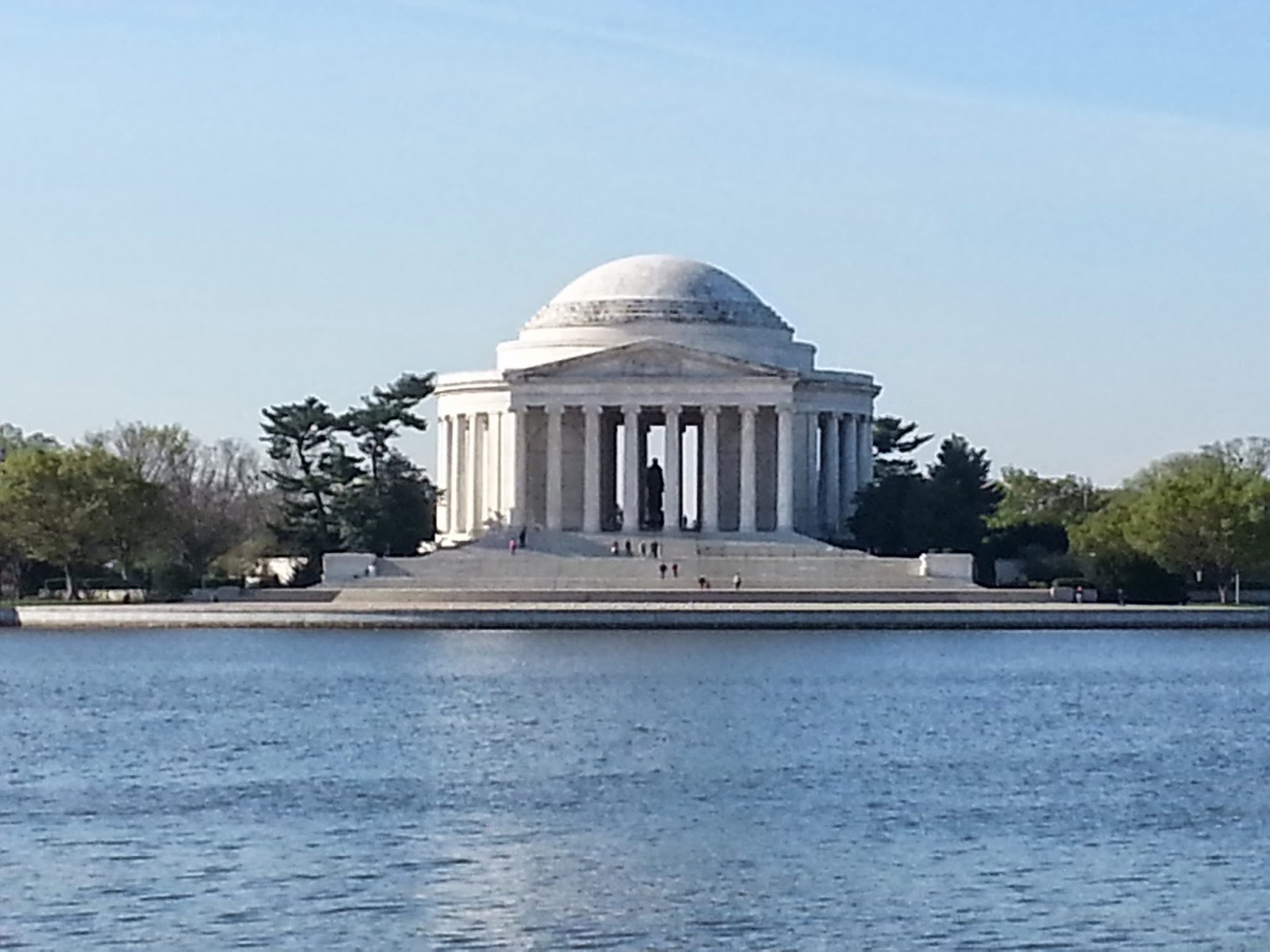 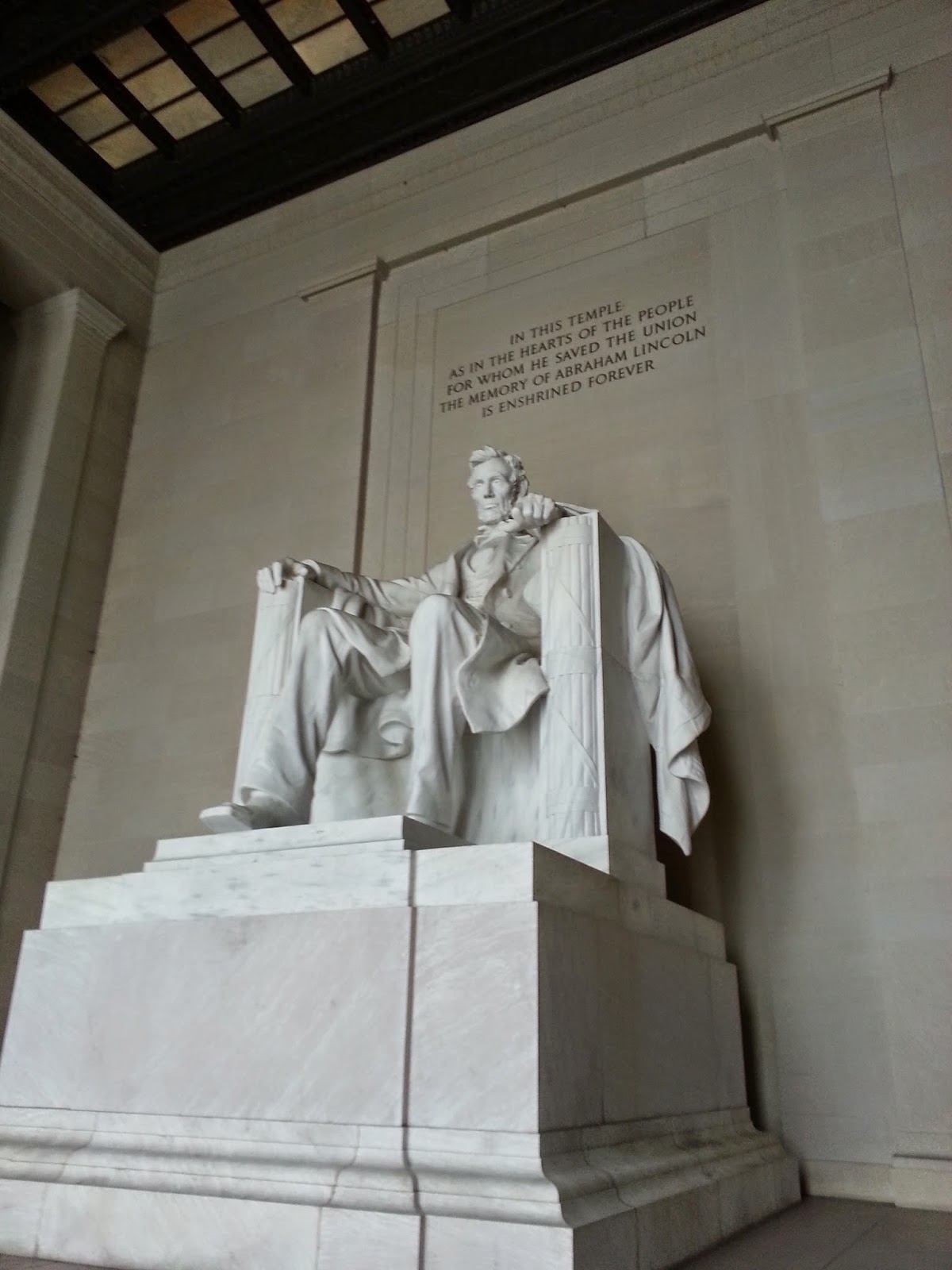 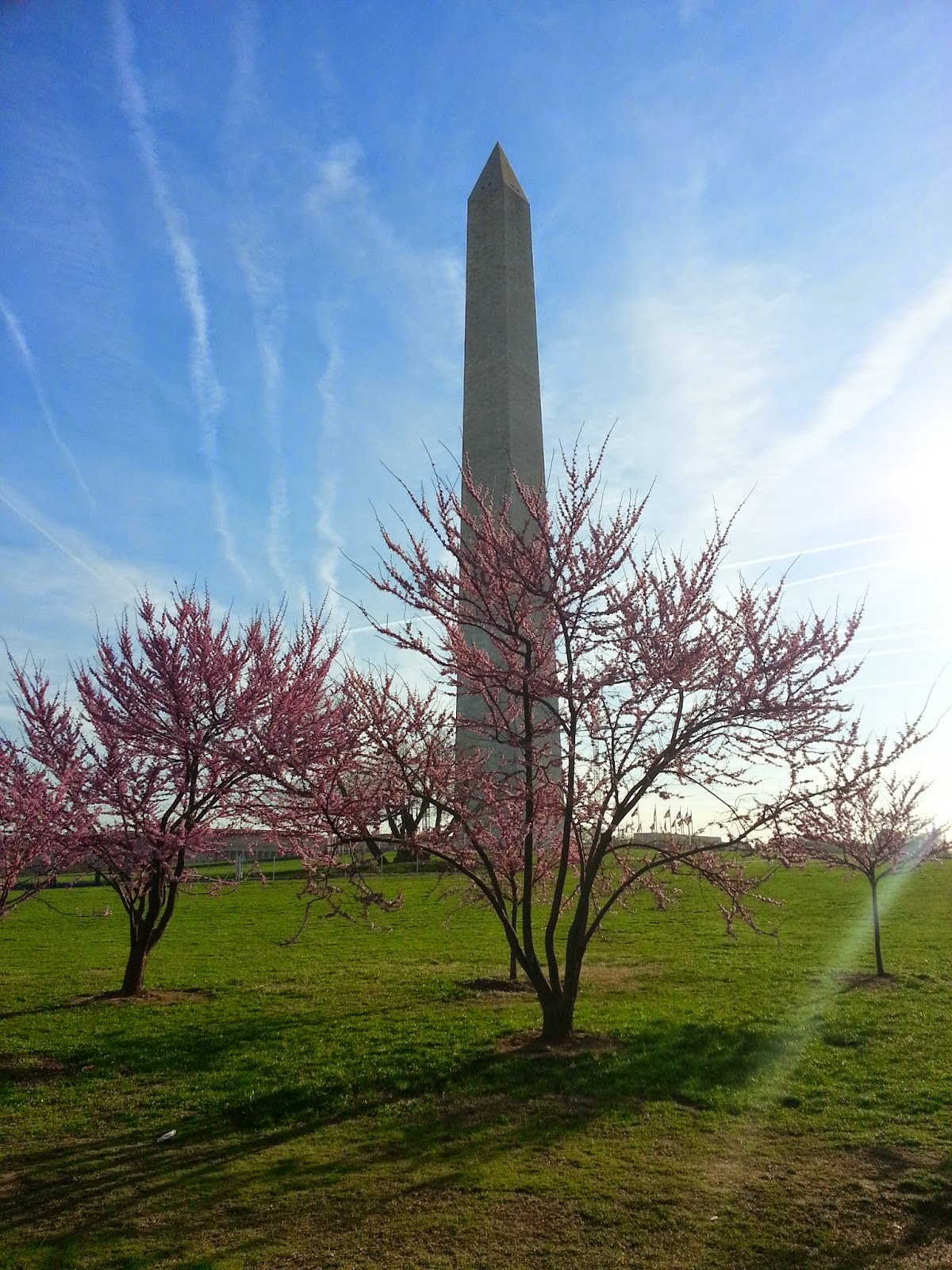 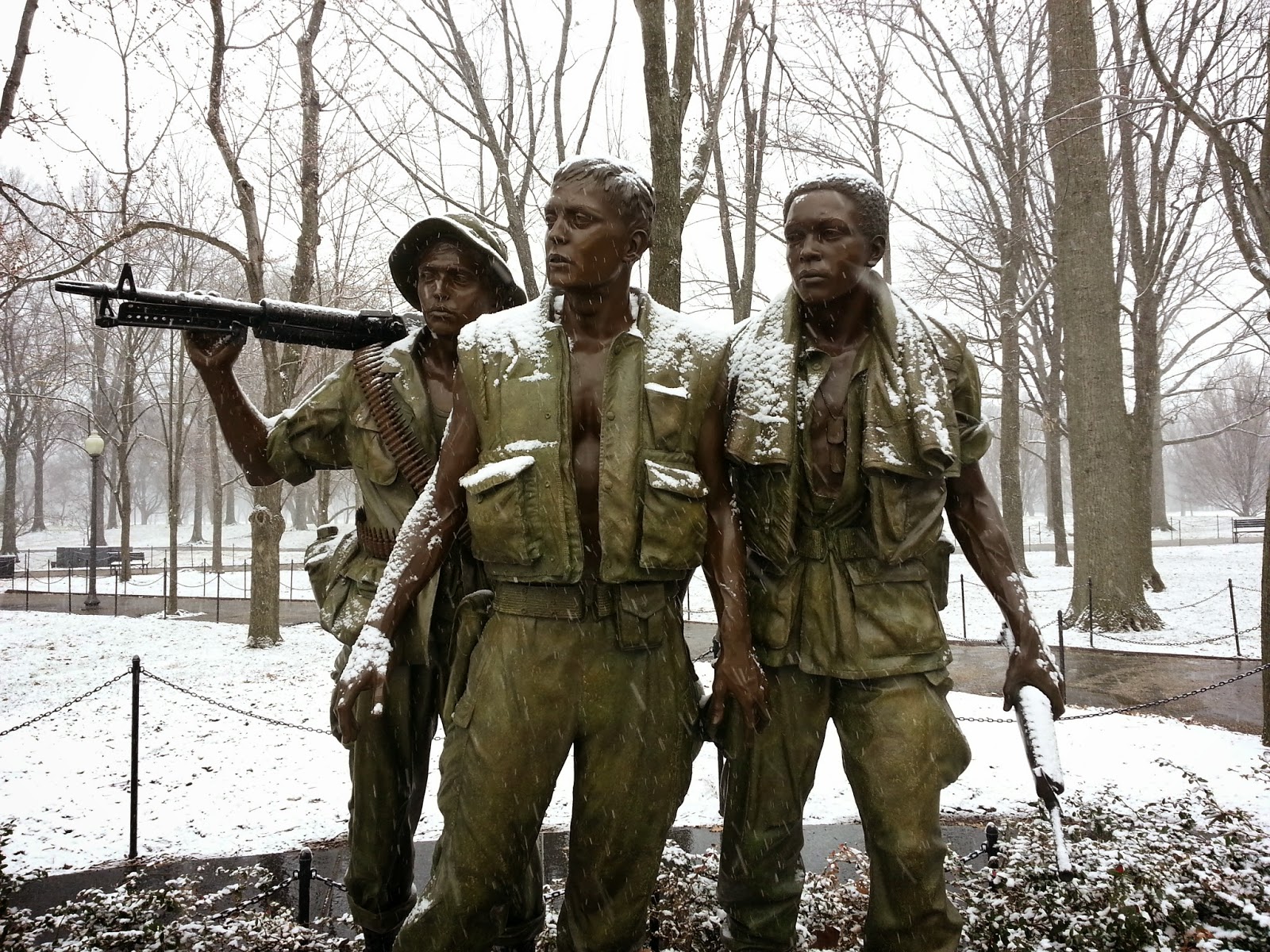 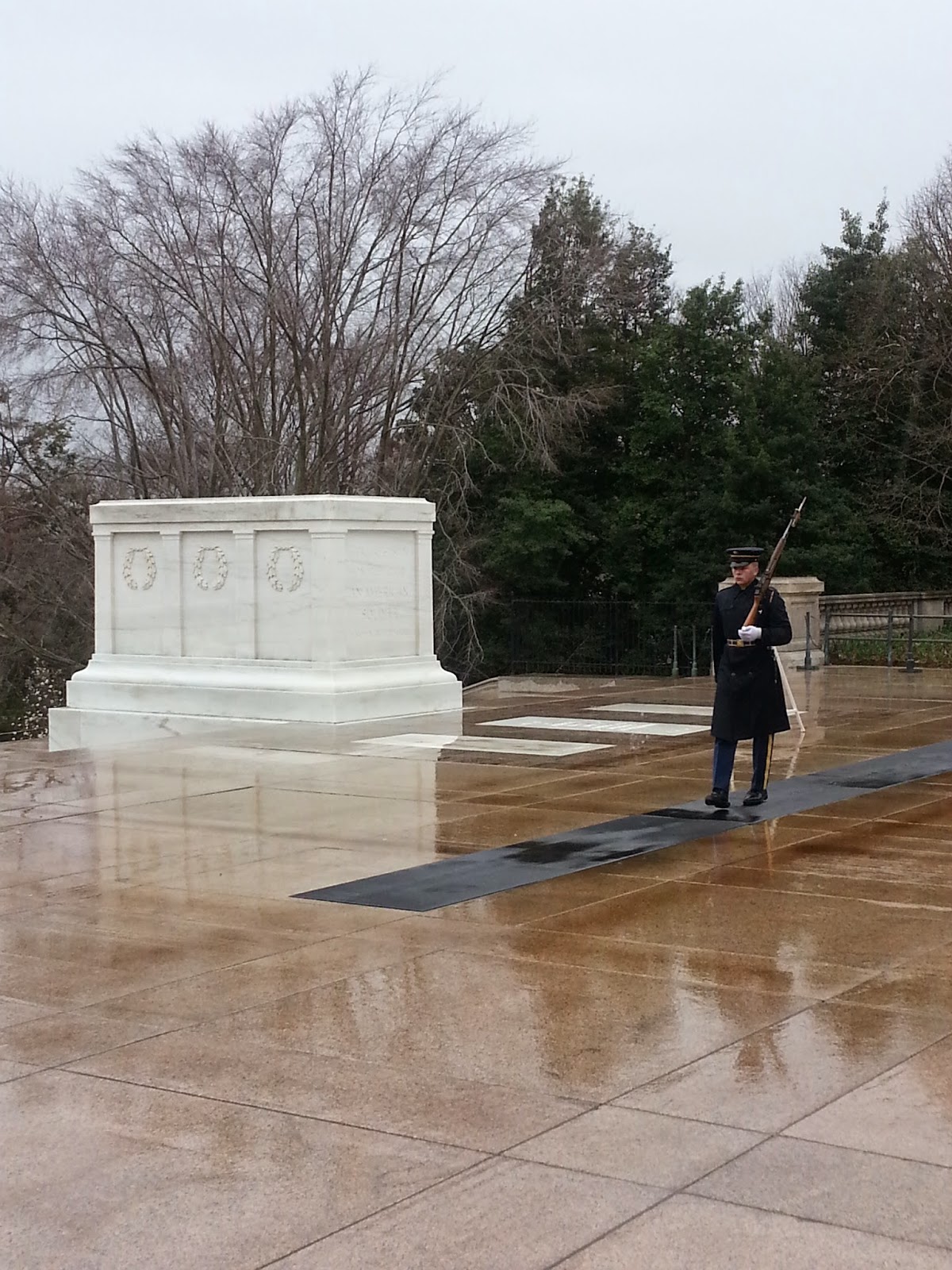 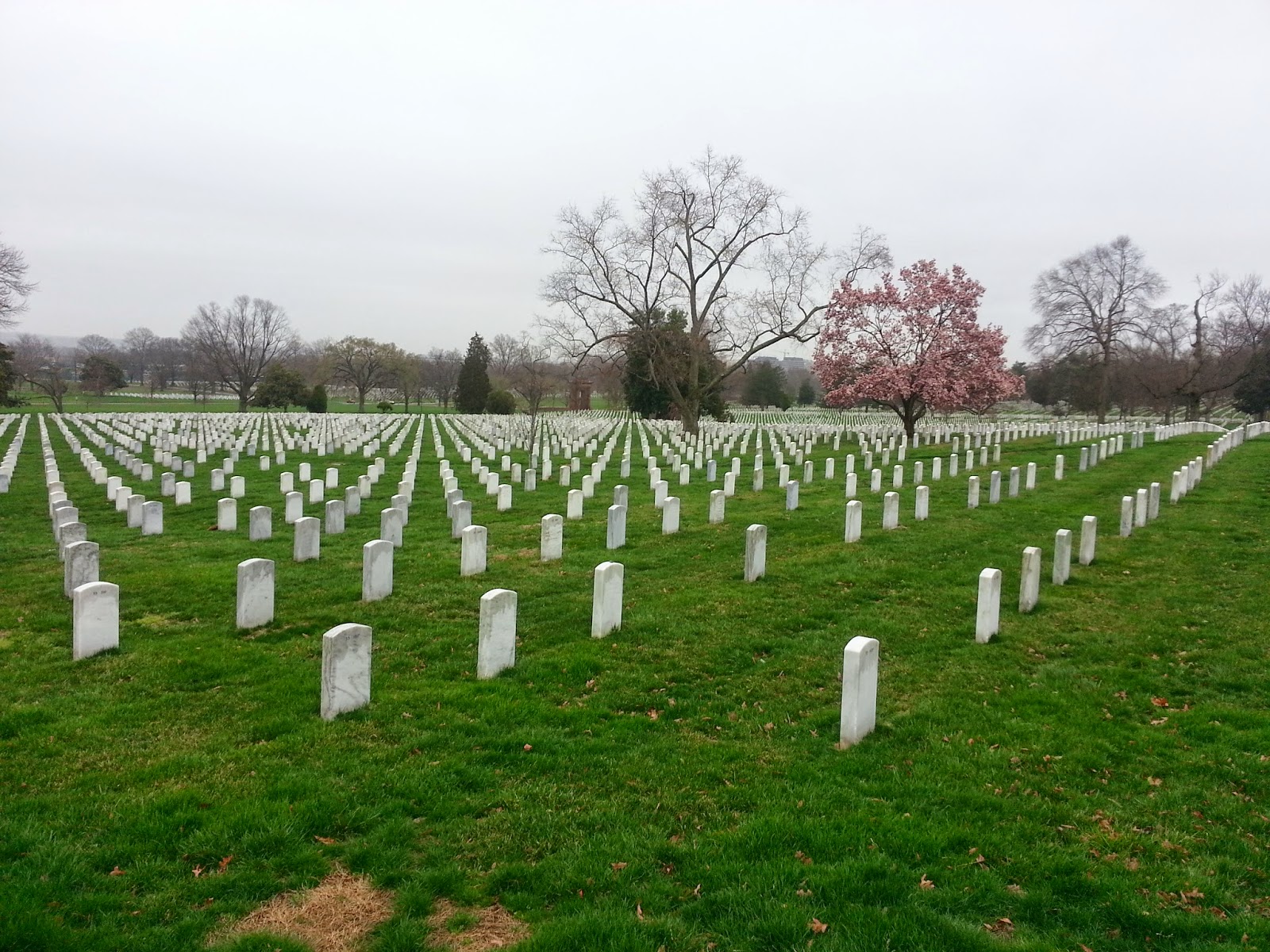 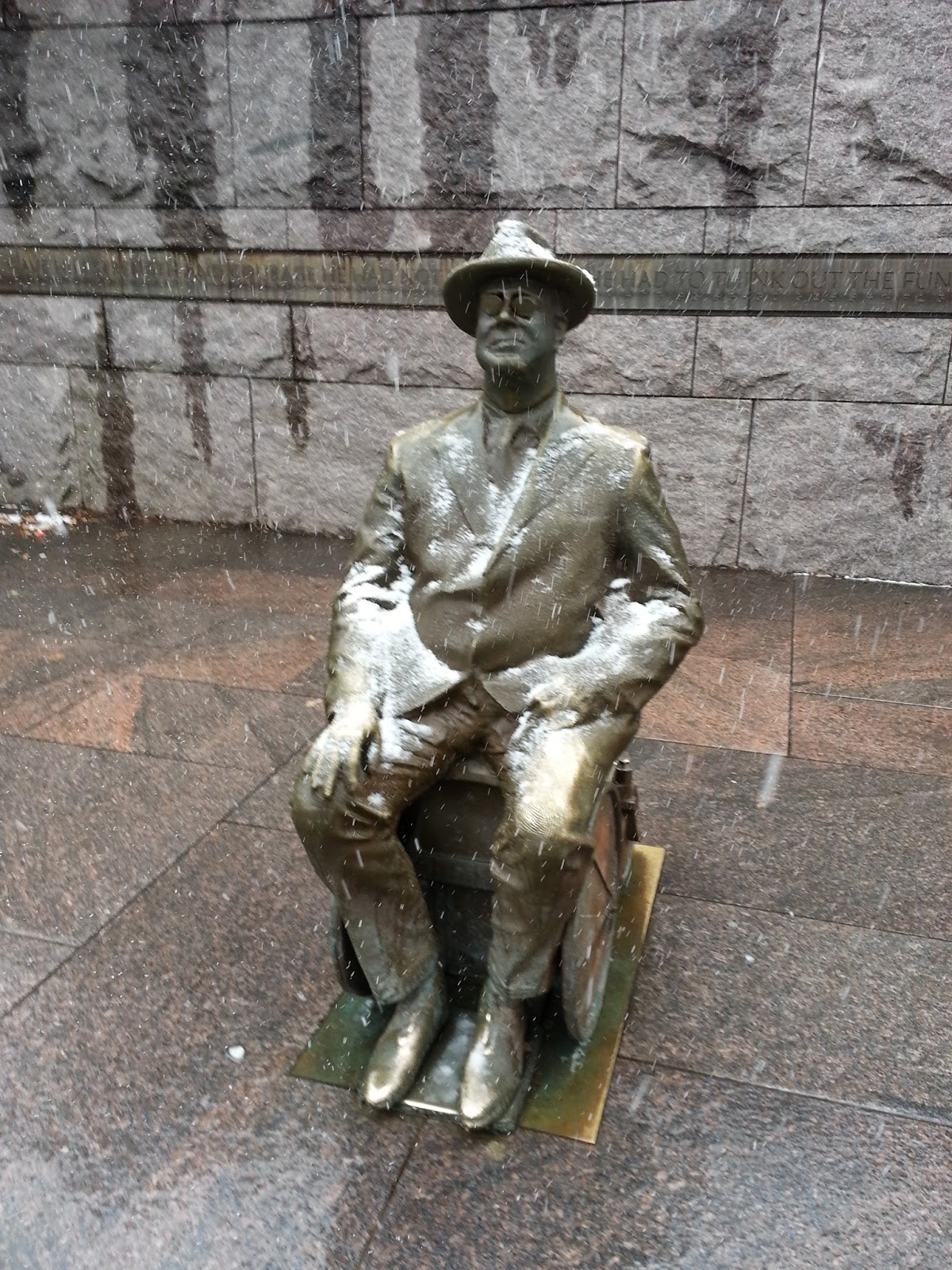 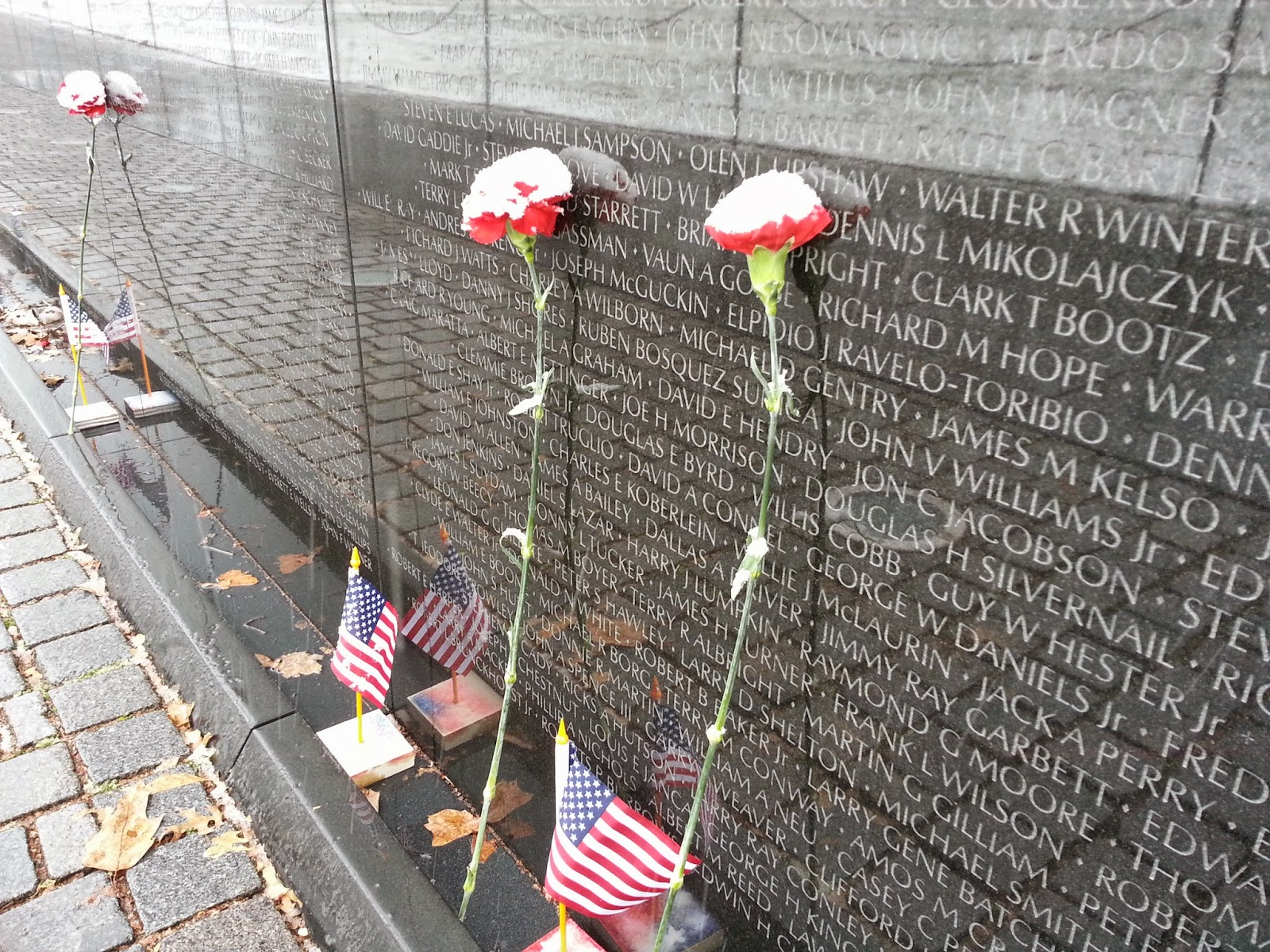 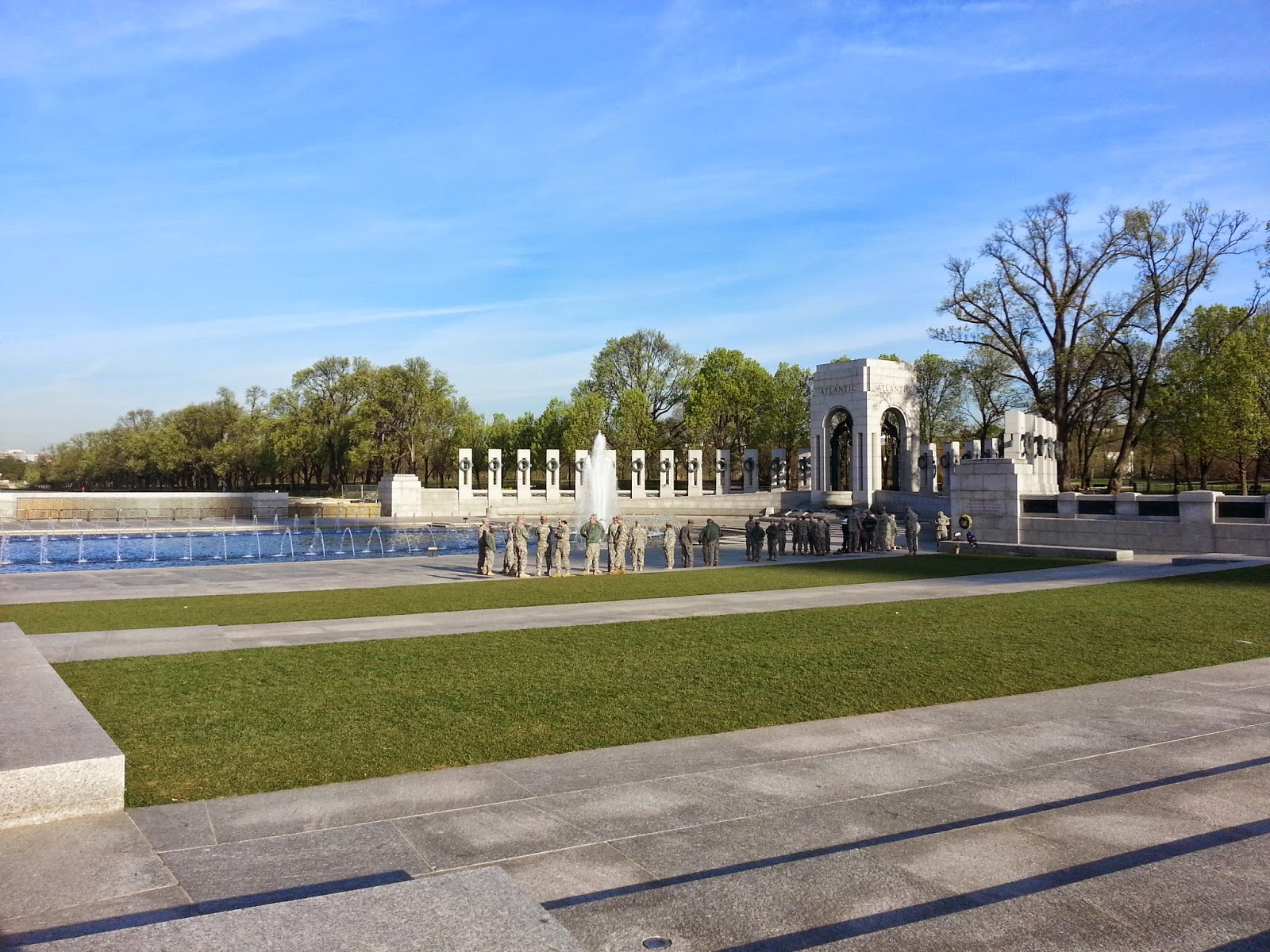 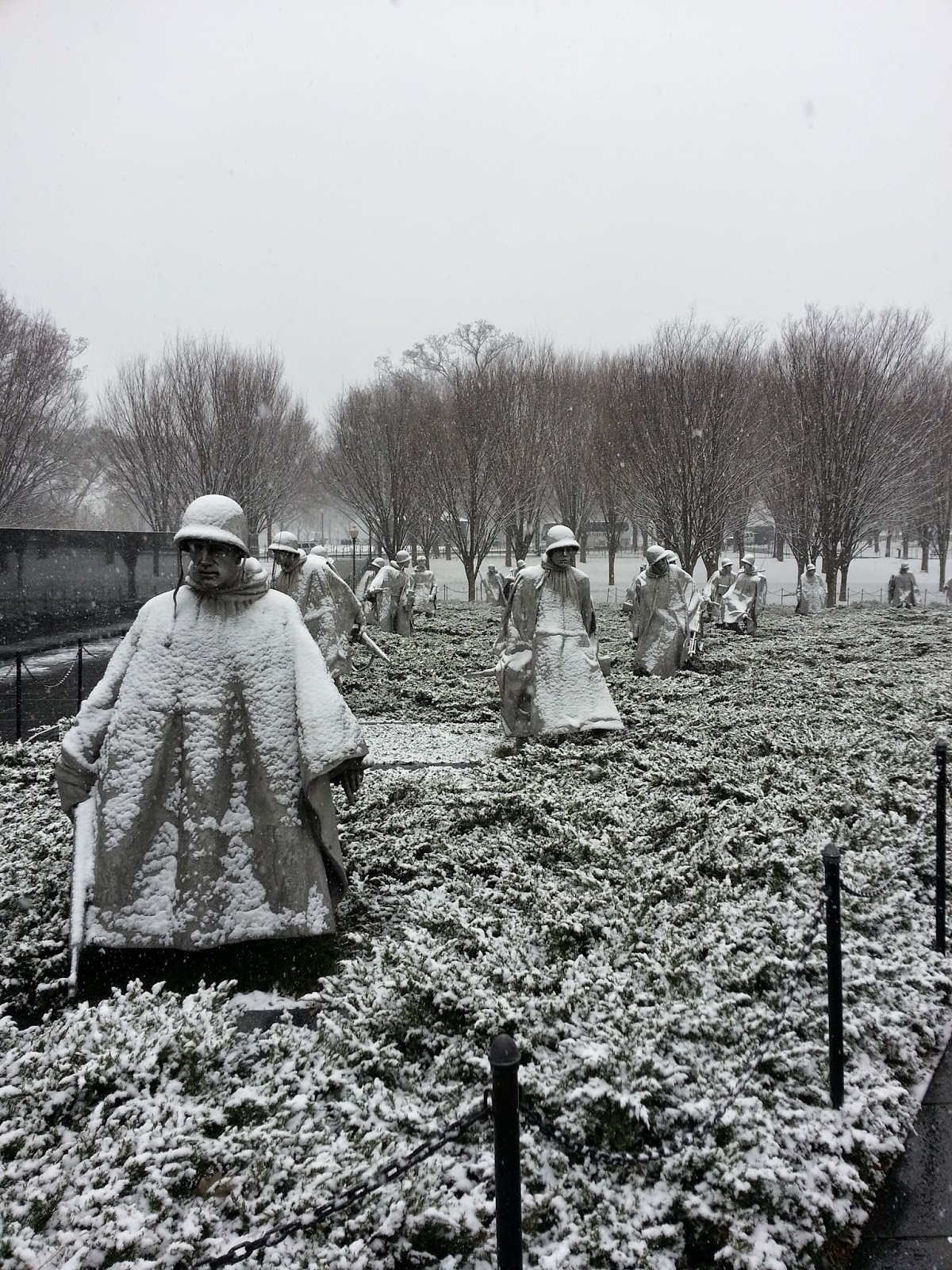 All that, and I haven’t’ mentioned the Capital or the White House. 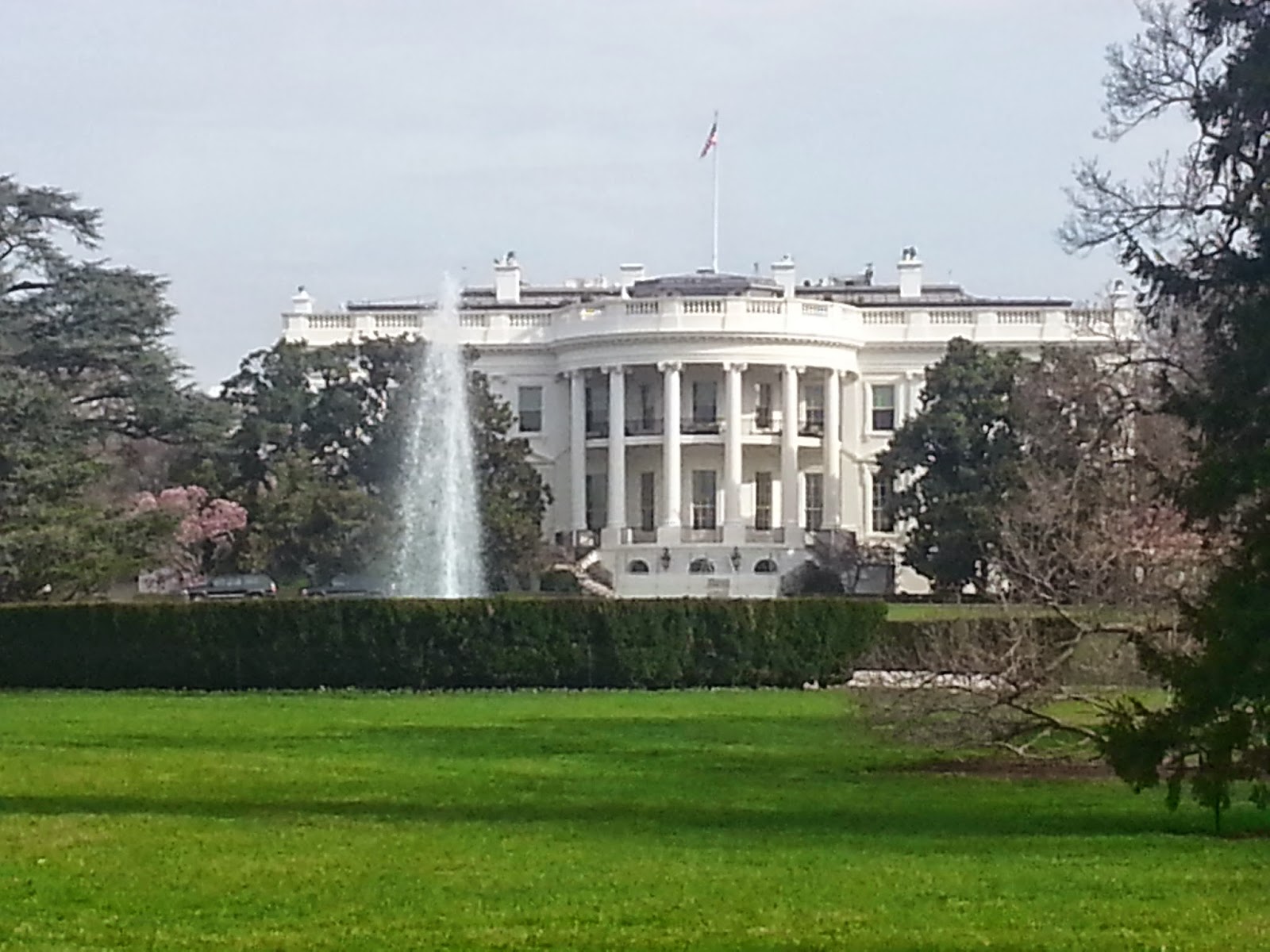 Did I mention that all of these are free? (well.. you pay for them every April 15th.. but you can go in them free all year)

The only thing that disappoints me about the museums is how much of the stuff for sale in the countless gift shops is made in China. You would think that in our nation’s capital, they would make a point to stock American made products.

There are some great places for photos, it is a great place to people watch. You can usually find a school group or 10 around. If you are there early, watch out for all the joggers!

Have you been to DC lately? What did you like most? Let me know in the comments!
1 comment:

How to Fix the Airline Industry


As I write this, I am sitting in my room in the Hampton Inn in Alexandria, VA. Why am I in Alexandria, VA? I’m glad you asked. My flight home from Reagan National airport yesterday was canceled and there were no more flights available back to Rochester, so US Air sprung for the room and put me on a flight leaving later this morning.

As part of my new job, I am doing a lot of traveling, and am on 4-6 planes a week. I also am flying on several different airlines.

I have spent the previous 15 years in one customer service role or another, so it is kind of engrained in me. I can’t help but look for high levels of customer service and notice when I’m not getting it. Most of the time, I don’t think much of it. Other times, it sticks out like a sore thumb.

In the past few months, I have been in 12 different airports on 6 different airlines. When you travel that much, it is unlikely that you won’t experience a problem. Sometimes, the airline personnel were helpful, others, left things to be desired.

For the most part, in my experience, the industry as a whole has taken on a very ‘oh well’ attitude when it comes to customer service. As with everything, there are exceptions. I know that margins are razor thin these days, and people are more careful on how they spend their money. I also understand that I am new to the industry, so I do not know all the regulations they have to deal with and the costs and expenses involved with these regulations, but good customer service is free.

It is like one airline dropped the customer satisfaction and people didn’t revolt, so the rest of the industry followed suit, and now there is no going back. It makes me wonder if someone were to come along and make an airline that had decent flight routes that concentrated on customer satisfaction, rather than on the bottom line. What would that be like? Sure, it would most likely be more expensive to fly, but would enough passengers value the higher costs in exchange for better service?

Then it hit me.. what if Disney started an airline? I’m not saying they would make it like the cruise line or the theme parks, Minny and Daisy wouldn’t be your stewardesses, but just if they took a Disney attitude to the industry. Would the other airlines follow suit? Since everything Disney does is symbiotic in nature, they could make MCO (Orlando) and SNA (John Wayne) or even LAX (Los Angeles) their main hubs. That way, most flights to Disney World or Disneyland would be direct flights on Air Disney.

Sure it would be more expensive than flying on Southwest or JetBlue. Nothing Disney does is cheap, but in my trips to Disney, you don’t feel ripped off (with the only possible exception being the quick service meals). I always felt that I was getting taken care of, and the cast members always give the impression that they are always willing to go above and beyond to make sure you have a ‘magical’ day.

There will always be the people that use cost as their primary determining factor when choosing many things, but there are also the people who are willing to spend a little extra to get that little extra experience.
1 comment: